Homes in Kolkata are greatly ravaged by ants and rats, which makes living difficult. According to a Consumers Affairs survey, ants are the most common pest that pesters any home. With such a pitiful plight of the house owners, it is recommended to take the best pest control services in Kolkata. Here you can get through knowledge about why pest control is necessary.

What makes Kolkata a favorable place for pests?

Cleaner surroundings impact your productivity levels by nearly 2-8% on an average basis.

Health safety is a matter of utmost concern for all living beings, as all our resources are dependent on it. Having great health is a boon for any person, as he/ she can do whatever they want. Based on the above statistical fact, it is evident that cleaner surroundings improve an individual’s overall productivity.

Pests are a natural nuisance when it comes to maintaining clean surroundings around you. You must be very annoyed when you find any cockroaches or rats in your kitchen area or mosquito pestering your beauty sleep. Our homes and offices are our primary residences and should be pest-free during our stay. To keep surroundings clean and safe from pests, you need to take the help of pest control services near your home. These pests are often found in suitable breeding areas for them, damp, moist and humid. Places like Kolkata or Chennai favor their breeding as these places are wet and humid.

What makes Kolkata a favorable place for pests?

Kolkata is positioned on the bank of the Hoogly River and is the capital city of West Bengal. Revered for its sweets, fish, and Durga Puja celebration, it is also one of the best breeding sites for cockroaches, mosquitoes, rats, and other insects. While a major metropolitan city and a highly reputed trading center in the northern plain, Kolkata is also standing tall in India’s major polluted cities. Let’s look at the conditions favoring the pests’ reproduction in Kolkata.

There are many hotspots of pests breeding in Kolkata, which have been established by major publication reports. Some of the pest favorable areas in Kolkata are Alipore, Elliot Road, Netaji Nagar, Jodhpur Par, Ballygunge, Garfa, E.K.T, Dover Lane, and Bangur Avenue. These places are mosquito-rich breeding spots that plague the entire Kolkata city.

The above data verify that with a favorable pest breeding climate and pollution areas in Kolkata, India’s major cities are affected by the pest attack.

Why do you need a pest control service?

Pest control service in Kolkata is an important part of daily life service, which protects you from plaguing pests. The mosquitos, cockroaches, rats, and rodents are dangerous for life stocks and humans. It needs to be entirely eradicated from your living areas. With good pest control services like Goodbye Pest, you can rest assured that these pests are completely eradicated in a healthy way which makes your home clean and is not harsh for nature.

Learn more about How To Choose Pest Control Company in Kolkata

Researches have shown that Kolkata is a favorable spot for pests breeding. Hence, it is easy for your home to catch these insects and plague over your resources. For good health and lifestyle, a clean environment is needed. Otherwise, these insects may also cause illnesses such as encephalitis, malaria, and swelling, affecting your regular daily routine. To make sure that these things are taken care of in a healthy, eco-friendly way, you can call us here. Best pest control service in Kolkata. 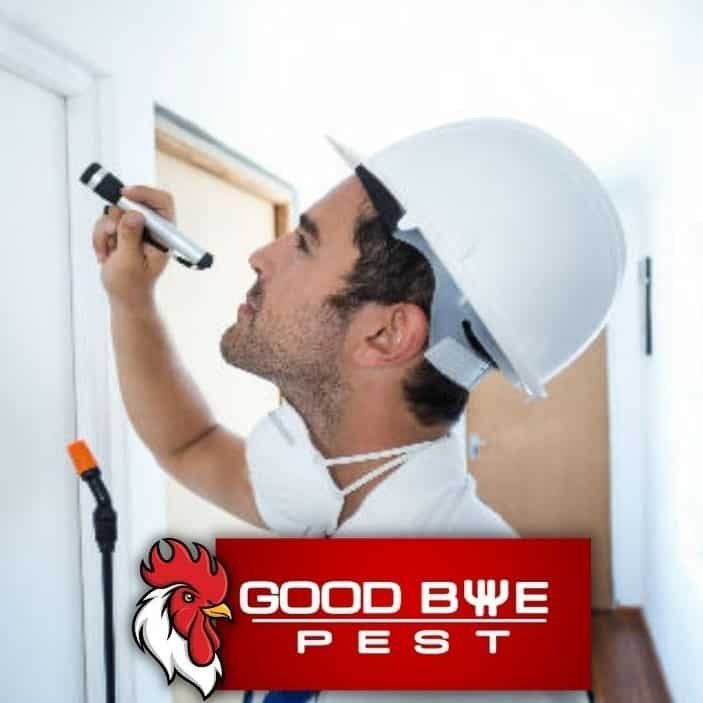